Colm O'Regan: These papers are precious heirloom of memory

Edel Coffey: I’m not the first person to do an hour-long meditation class and be embarrassingly converted

Suzanne Harrington: Britain is beginning to melt under the weight of its own ridiculousness
 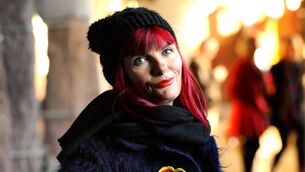