Fergus Finlay: When we relax our guard against Covid, we do it with alcohol 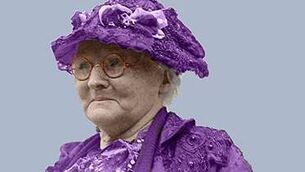