Terry Prone: It’d be easier to get Beyoncé to call over to mine than get an electrician to come around

Daniel McConnell: Public will not stand for shifting the goalposts of Ireland's 'freedom day'

Fergus Finlay: Befuddled by Brexit, British Labour has to regroup to fight Johnson 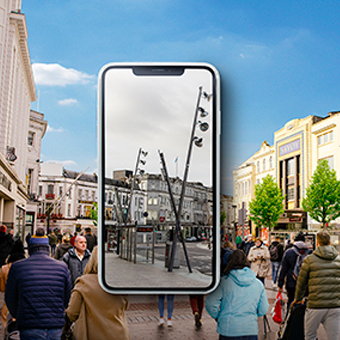 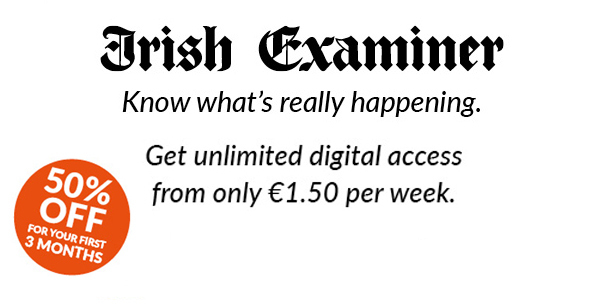