Pressure grows to ban betting on the Lotto 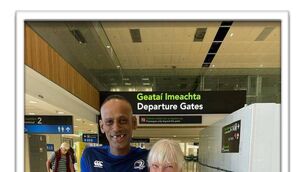