Energy customers to be hit with carbon tax increase from tomorrow 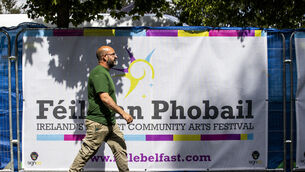