Labour says they can get better Northern Protocol deal from EU 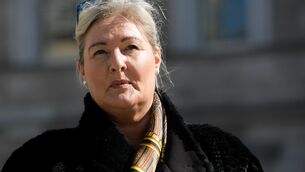