Lewis Hamilton: Bernie Ecclestone’s comments on Putin will ‘put us back decades’ 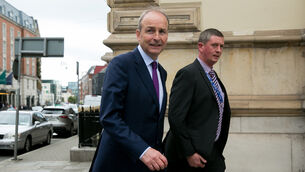