Which constituencies are in for more TDs thanks to our enlarged population? 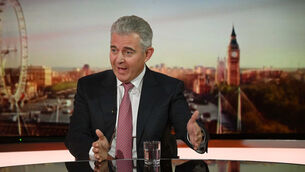