Senior ministers to be assigned garda drivers amid safety concerns 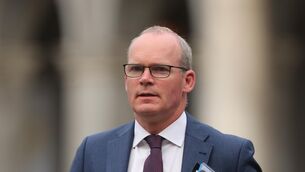