Upgrade of Youghal's lighthouse among 20 projects to get funding 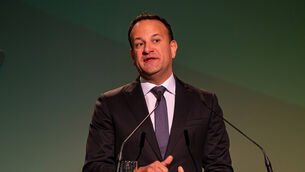