Government grants made available to boost pay for section 39 workers 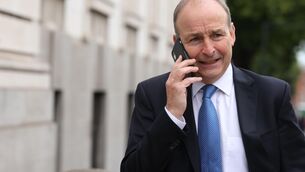