Donohoe: 'Difficult' to say if people will be better off as a result of budget measures
 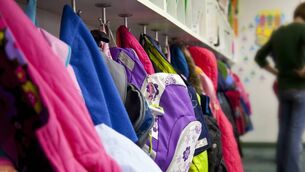