Up to nine Fine Gael TDs expected not to run in next general election
Self-employmentCourierconstruction workersOrganisation: PAC
 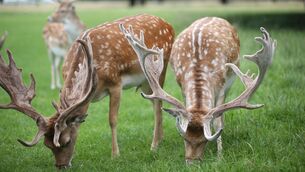