All Cabinet ministers will get garda drivers from next month 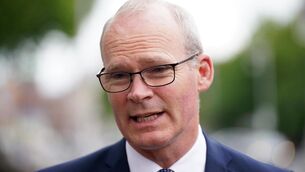