Donohoe: 'Difficult' to say if people will be better off as a result of budget measures

'Difficult choices will have to be made': Budget 2023 to include 6.5% spending boost 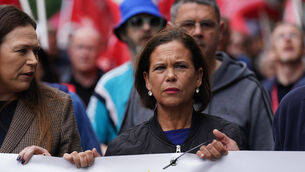