Cork woman chosen for first civilian trip around the moon 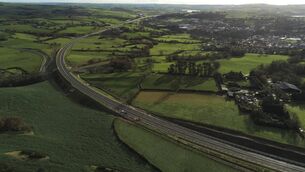 'It will breathe new life into Macroom': Long-awaited bypass opens to traffic