Cork man told his mother: 'I’m going to chop you up', as he attacked her with  electric strimmer
#CourtsCrimePlace: Cork
 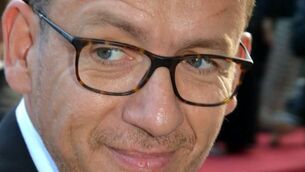