Mo Salah rescues a point for Liverpool against promoted Fulham 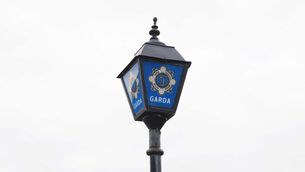