'I fear for my life every day,' says young Cork woman beaten five times by her partner

Man, 73, charged with murder of Cork woman in 1981 to be sent forward for trial 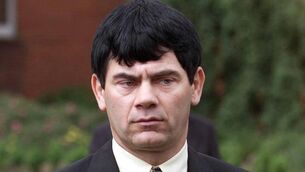