Anorexia nervosa sufferer should no longer be force-fed, despite risk of death, court rules 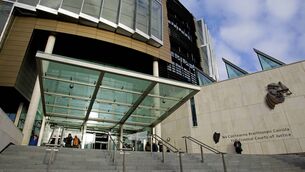 'I lost 18 years of my life', Limerick man raped and sexually abused by his brother tells court