Letters to the Editor: Arms industry is the only sure victor in Yemen and Ukraine 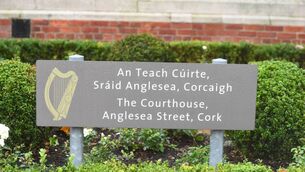