'They threatened to cut up my sons and wife,' says Corkman in shooting case 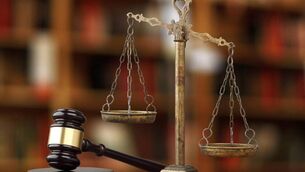 Next time 'bring your toothbrush' judge warns man, 69, who put his wife in fear