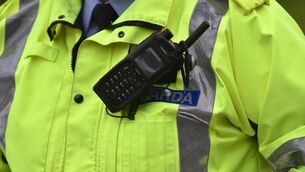 Man, 30s, due in court in connection with €30k cannabis resin seizure in Cork city