Gardaí can do roadside tests for wider range of drugs from today
RefugeesPets#UkrainePlace: Republic of Ireland
 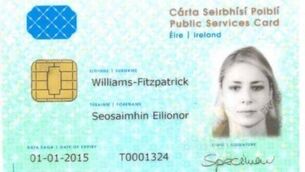