20 family staycations for all tastes and budgets 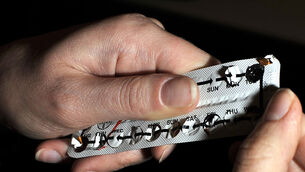