Estimated 114,500 people have had or will develop 'Long Covid' in the future
TwitterEurovisionLove IslandPerson: Joe Biden
 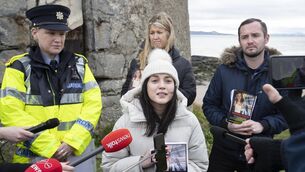