The long campaign for justice for Omagh bomb families 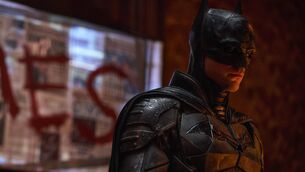