28 cases of monkeypox in Ireland as WHO considers outbreaks
 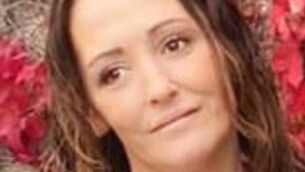