'You can’t sleep in this weather': 61 international protection applicants homeless

‘No decision’ on extension of evictions ban despite record homelessness figures 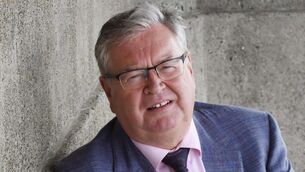