Want to do long distances in an EV? These are your best options 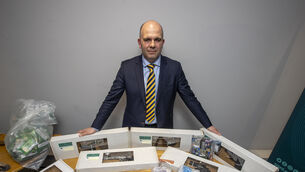