Latest: "(The protocol around identity) is there to ensure the safety and protection of all our service-users" and to ensure the person's placement in an appropriate service, the Dublin Regional Homeless Executive said.">
X
Digital Desk staff
     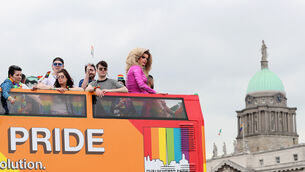