Students heading for Dublin need a budget of €13k 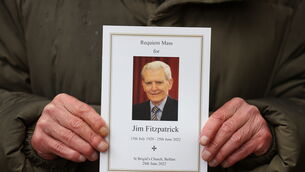