Dave Kenny, who describes himself as a refugee from that newspaper, looks back at its&nbsp;last days, involving a sit-in, a new publication, celebrities, pints, booze, and pubs. The dispute was a breath of fresh air after years of stagnation">
X
     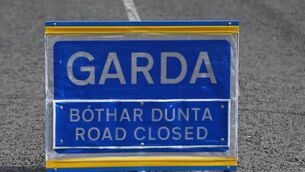