Five things you need to know about driving abroad

Volkswagen's Audi and Porsche divisions to join Formula One

Driver assistance systems: What are they and what do they do?
 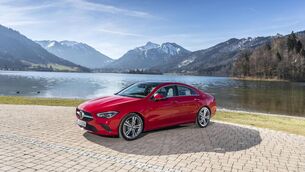