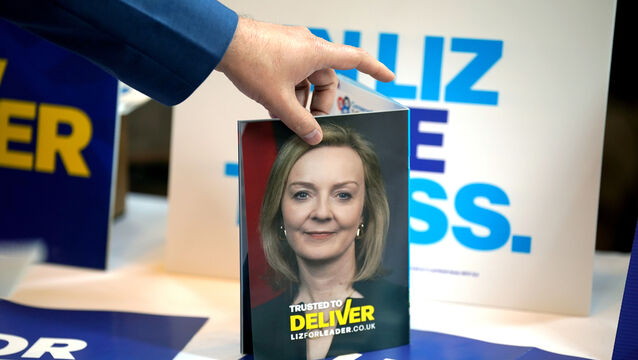 Leader of the European Union have said they look forward to a “constructive relationship” with incoming British sprime minister Liz Truss, as world leaders congratulated her on her Tory leadership victory. 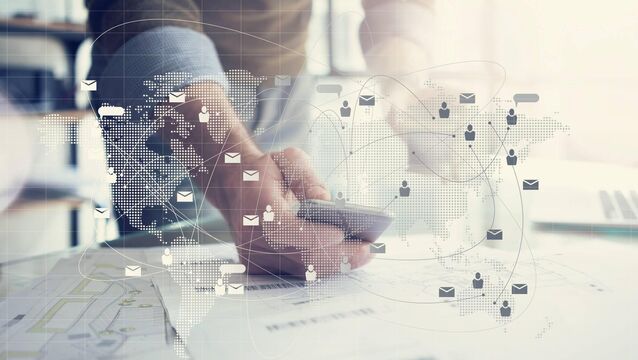 In the face of multiple crises, robust digital connectivity can improve the welfare of those most in need — the very people who run the risk of being held back by a digital deficit 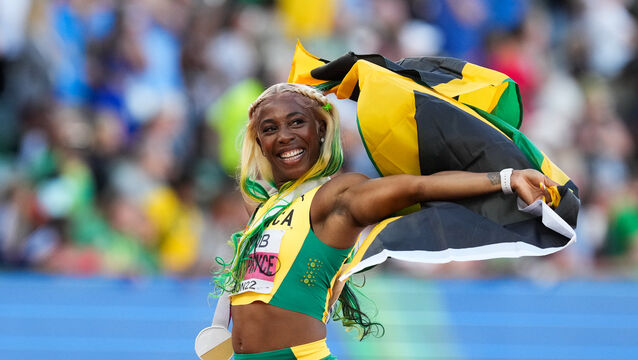 Shelly-Ann Fraser-Pryce wants to continue to inspire generations of women after a fifth world 100m title.The 35-year-old defended her 2019 crown at Hayward Field on Sunday evening.She ran a championship record of 10.67 seconds, the sixth fastest ...

I’m not the greatest – Ronnie O’Sullivan

Ronnie O’Sullivan’s quest for a record-equalling seventh Crucible title was under threat as Judd Trump won six of the eight frames of the penultimate session of the final to reduce the deficit to 14-11.

Ronnie O’Sullivan is closing in on his eighth world final after winning five of the eight frames in the penultimate session of his last-four clash against John Higgins at the Crucible.

Trump held the upper hand to lead 11-5 before they resume tonight.

The 46-year-old reeled off breaks of 71 and 126 in the first two frames of the morning session to surpass the record he had shared with Stephen Hendry for reaching the last four.

Ronnie O’Sullivan and Mark Williams took command of their respective quarter-finals on day 11 of the World Championship in Sheffield.

Anthony McGill secured his sixth second-round appearance at the World Championship after seeing off the dogged challenge of Liam Highfield.

‘Gladiator’ Ronnie O’Sullivan rallies past David Gilbert at the Crucible

Defending champion Mark Selby will take on Jamie Jones in the first round of the World Championship while Ronnie O’Sullivan faces a tricky opener against David Gilbert.

World Rugby will consider introducing the 20-minute red card as a global law trial despite concerns that it could diminish the deterrent effect.

Wright, ranked number two in the world, produced his best darts when it really mattered, winning nine of the last 10 legs to get the better of Michael Smith

Five-time world champion Van Barneveld revealed he had tested positive after his 3-1 defeat by Rob Cross at the Alexandra Palace on Thursday night.

A group of British and Irish Lions greats have called on World Rugby to allow substitutes only in the case of injury to make the sport safer and help prevent the prospect of a player dying on the field.

Mark Selby threatened to squeeze the life out of Shaun Murphy as he seized the advantage in the second session of their World Snooker Championship final at the Crucible.

'Will I be a finalist or going home to Dublin?' - Shaun Murphy draws level with Kyren Wilson to set up grandstand finish

The fired-up former champion, who trailed 10-4 at one stage in the match, clawed his way back to 12-12

Lisowski, the 14th seed, had fought back from 3-1 down to take a 5-4 lead overnight and it remained a tight contest through Tuesday’s morning session

Spectators will return to sport on Saturday when the World Snooker Championship gets under way with the Crucible to open its doors to fans once again.

‘I wish I shared your excitement’: Ronnie O’Sullivan says record-equalling world title would be ‘anticlimax’

Ronnie O’Sullivan insists he could not care less about the prospect of equalling Stephen Hendry’s record of seven Crucible crowns as he prepares to begin the defence of his world snooker title.

Ronnie O’Sullivan will open the defence of his Betfred World Snooker Championship title against debutant Mark Joyce at the Crucible.

How the world reacted to Harry and Meghan’s interview

Prince Harry and Megan Markle's Oprah Winfrey interview has sparked reaction from politicians, celebrities and the media across the globe

Dave Chisnall sent Michael Van Gerwen crashing out of the PDC World Championship with a shock 5-0 victory over the world number one in Friday’s quarter-finals. A superb display from Chisnall at Alexandra Palace saw him average 107.

O’Connor was comfortable against championship debutante Holland’s Niels Zonneveld, as he eased to a 3-0 victory

Russian president Vladimir Putin will not congratulate US president-elect Joe Biden until legal challenges to the election are resolved and the result is official, the Kremlin has announced.

Two notable holdouts have emerged as world leaders congratulate Joe Biden on his US election victory, with the presidents of Latin America’s two largest countries – Brazil and Mexico – so far remaining silent.

World leaders welcomed Joe Biden’s election as US president as a chance to enhance co-operation on climate change, the coronavirus pandemic and other issues after four years of Donald Trump’s rejection of international alliances.

Ronnie O'Sullivan: 'I’m not like the Rolling Stones. People aren't going to want to see me when I'm 70'