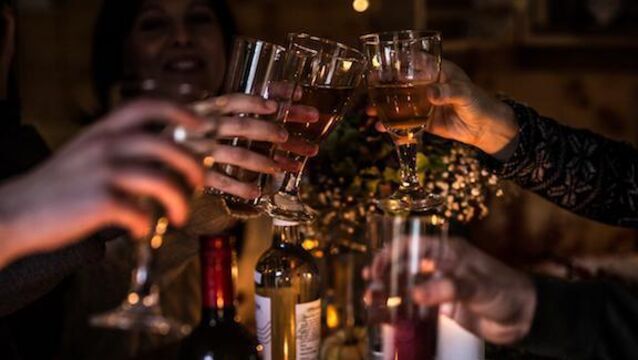 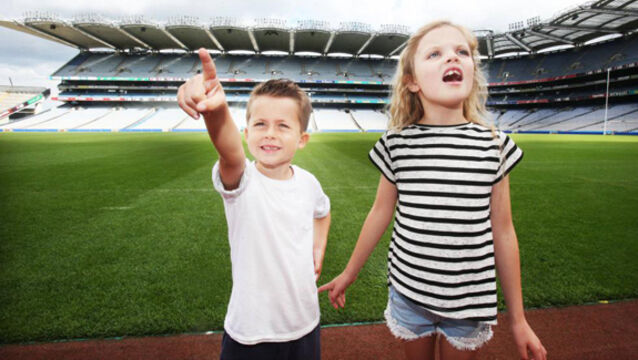 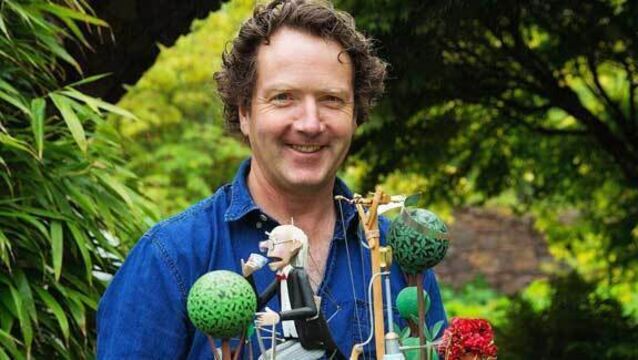 Do take a look at the West Cork Garden Trail&rsquo;s websiteas they are suggesting a number of interesting trip combinations for viewing of the various Gulf Stream gardens dotted all over the coast of West Cork.&nbsp;

Violence in focus ahead of World Cup

EVERY school in Ireland is to become a school of rock to teach children how to tell their schist from their mudstone.

Postcards showing scantily clad women alongside Rio de Janeiro’s famous landmarks have been banned under a new law in the state famed worldwide for Carnival.

THE luxury Ritz Carlton group is to open a hotel in Ireland for the first time next year.

TWO acres of gardens that include an orchard with pear, apple and cherry trees, privacy and right of way access to the sea near Glengarriff in West Cork are some of the attractions of this €480,000 property.

DRUIDS GLEN is unquestionably one of the major success stories of modern Irish golf. Although only opened in 1995, “Gleann na Draoithe”, as its creator and owner Hugo Flinn likes to call it, hosted the Irish Open from 1996 to 1999, the Seve Trophy in 2002 and European Golf Course of the Year in 2001.