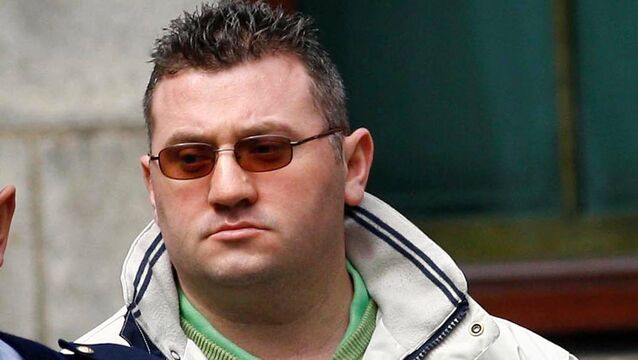 Convicted killer seeks to serve his sentence in the Republic 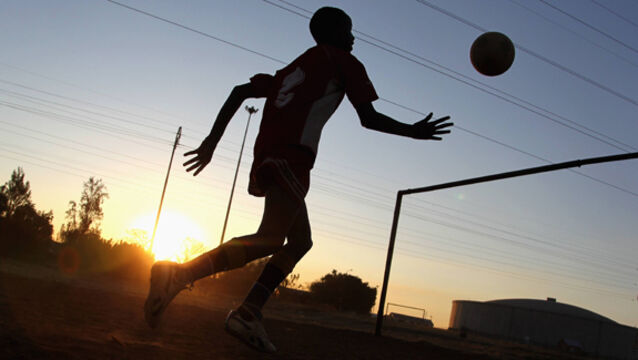 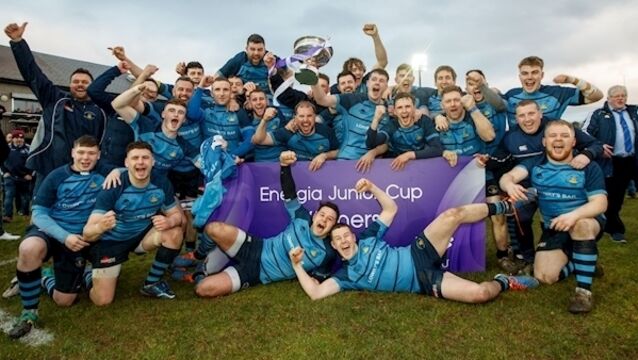 There was fun to be knocked out of that All-Ireland win. Especially as they’d been there before, only two years ago.

Almost €2,000 raised for two-year-old critically ill after seizure while on holidays in Spain

A fundraising campaign has raised more than €1,000 for a two-year-old boy who is critically ill in the Canary Islands.

The PSNI are appealing for information.

A man has been arrested by police investigating the murder of a man in the North.

Kurt Walker has secured Ireland's fifth medal at the European Games in Minsk this afternoon.

Ireland enjoyed seeing three boxing medal hopes progress on Day 4 of the European Games in Minsk – but Dean Gardiner and Kieran Molloy have bowed out at the hands of experienced Eastern European hard men.

Four arrested after murder of man in Lisburn

Three men, aged 28, 32 and 49, and a 28-year-old woman were arrested by detectives investigating the death of a man at a house on Coulson Avenue.

A murder investigation has been launched in the north after a man's body was discovered in Co Antrim.

Girl, 14, charged after teenager stabbed in the neck in Co Armagh

The teenager charged today of grievous bodily harm with intent is due to appear at Lisburn court tomorrow.

Legislation provides that in order to stand for election, the candidate must list their home address on the nomination form.

Before former PSNI officer Drew Harris was appointed Garda commissioner last September there was, at best, a mixed reaction from within the force to the idea of an outsider leading it — especially one who had not navigated the rites of passage studded along the road from Templemore to the Phoenix Park.

State Papers 1988: Haughey wrote to Thatcher to deny being soft on terrorism

Taoiseach Charles Haughey told British prime minister Margaret Thatcher that the Irish government was ‘constantly ballyragged’ by the British and received ‘no credit’ for the work they had been doing, writes Seán McCárthaigh

Kurt Walker will fight for a gold medal at the Men's EU Championships in Spain.

It’s been a topsy-turvy few days for the Prestone British Rally Championship organisers.

There&rsquo;s nothing like some shiny silverware to reinforce the feeling that you&rsquo;re doing things right.

Birthday boy McIlroy gets off to a flyer

Birthday boy Rory McIlroy got off to a great start with an opening round 68 in the Wells Fargo Championship at Quail Hollow yesterday.

Staff at Maghaberry Prison near Lisburn have saved the lives of 11 vulnerable prisoners.

Two pipe bomb-type devices have exploded outside a house in County Antrim.

A teenager has appeared in court charged with murdering a woman in Lisburn on Christmas Day.

Teenager charged with Christmas Day murder of nurse in Antrim

A 19-year-old man has been charged with the Christmas Day murder of a nurse at a house in Lisburn, Co Antrim.

Nurse who killed dog is ‘psychopathic’

A former mental health nurse who strangled and butchered a dog and fed it to a pet is psychopathic, a doctor has said.

In the frame: Older women against Photoshopping

Writing between the lines: Ron Hutchinson's new RTÉ series is one of his easier roles

He was once stuck in the Outback with a belligerent Brando, but screenwriter Ron Hutchinson

Semi-final place at stake as Ireland take on Sweden

A clash with hosts Sweden awaits Ireland today with a place in the semi-finals of the European Senior Men&rsquo;s Team Championship at stake.

Spotting rugby rookie Sophie Spence playing for the Exiles and nabbing her before England got their mitts on her, was one former Irish coach Philip Doyle&rsquo;s many wily moves.

Paul McBride is the only Irish star left standing in the 122nd Amateur Championship at Royal St George&rsquo;s on the Kent coast.

Jordan Dunne: ‘My mother worries like crazy when I’m on the bike’

If you&rsquo;ve ever travelled the South Ring road that skirts Cork City, particularly on a weekend, you may have heard the engines scrambling and the occasional guttural roar from up behind the Kinsale road roundabout.

Man arrested on suspicion of murder in Co Antrim

A 44-year-old man has been arrested on suspicion of murder following an incident in Lisburn, Co. Antrim.

‘The amount of surveillance in the North was mind-blowing’

Sean Hartnett has penned a book that will rankle British intelligence. He talks to Cormac O&rsquo;Keeffe

Police in the North were justified in using Tasers to stop three individuals self-harming, a watchdog has found.

Kieran Behan raising the bar for gymnastics in Ireland

It is four years since Kieran Behan expressed the hope that his historic appearance at the Olympic Games in his hometown of London would act as a springboard for the sport of gymnastics in Ireland. Signs are that it has certainly helped.

Police in the North are treating an attack at an Orange Hall in Co Antrim as a hate crime.