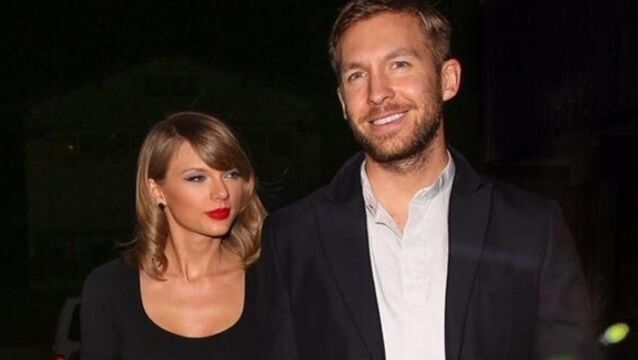 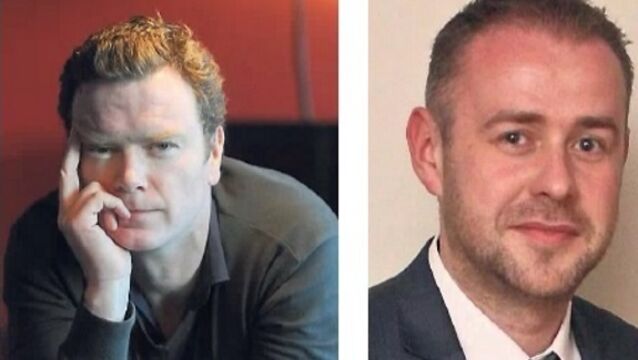 THE director of Cork&rsquo;s Underground Film Festival, Darren O&rsquo;Mahony, says that while film-makers are delighted that there are three film festivals in Cork &mdash; not including the French Film Festival and the Fastnet Short Film Festival in Schull &mdash; it&rsquo;s a lot of competition for limited funding sources. 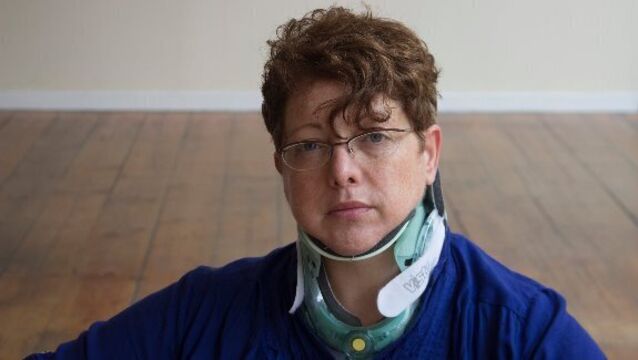 The friends of a woman with a rare disease have organised a day-long festival to raise money for her life-changing surgery.

The reel story: why female characters only ever talk about men

More than 300 people have reason to celebrate after learning they have officially smashed a world record for the most bodies simultaneously covered in paint.

What I do: I’m a graphic designer, photographer and web designer

Cork cyclists dress down for protest