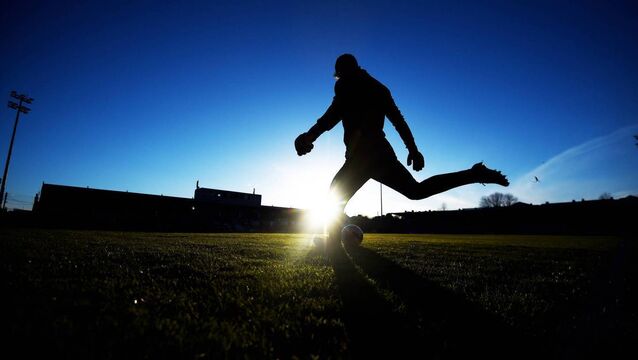 The impasse over the SSE Airtricity League and what format it will take on its resumption has ended with a ruling that it will amount to an 18-game season and with the usual relegation and promotion places to apply. 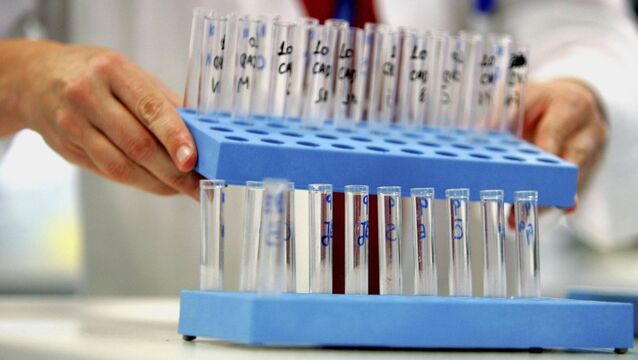 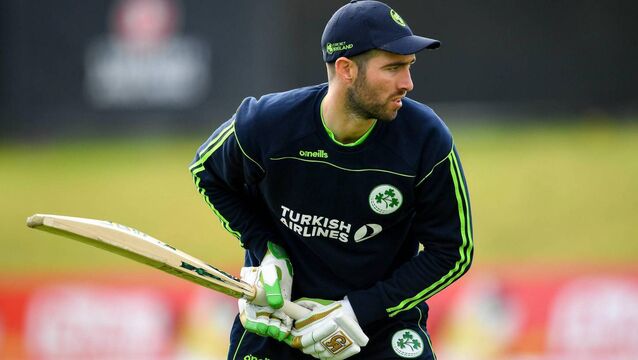 Ireland's senior men's cricketers have negotiated their first week at training in the Covid-19 era and team captain Andy Balbirnie believes the transition has been smooth if not completely seamless.

Kellie Harrington: 'People think you are invincible as an athlete, that you're always positive'

Shane Howard was only a kid the last time he jumped into one of the hay bales on the family farm in Rathcormac.

Inseparable on their tandem bike, and now, by quirk of fate, inseparable for the duration of the Covid-19 pandemic.

It has emerged that there is no new cash windfall for Irish football in Uefa funding announced today, because a tranche of future payments from European football’s governing body had been drawn down in advance by the FAI in 2018.

A working group to create a vision for the future of League of Ireland football has been revived.

Ireland’s Olympic and Paralympic hopefuls will “not be starting from scratch” when the current crisis eases and life returns to a point where sport can resume, according to Sport Ireland Institute CEO Liam Harbison.

Even among those who had long been looking forward to the dawn of the Stephen Kenny era, there is bound to be — and most certainly should be — huge sympathy for Mick McCarthy that his second coming has ended the way it has.

Home is where Downey’s heart is, but all eyes still on Tokyo

For five years, Mark Downey had been living life with his thumb on the fast forward button. Now everything is on pause.

One of Ireland’s Olympic medal favourites, Rhys McClenaghan, says the postponement of the Tokyo Games will leave him even more prepared in his bid for gold.

Rhys McClenaghan vows to be 'even more prepared' for 2021 Olympics

The 20-year old Down native who will compete on the pommel horse at the Olympics, an event for which he is the current European champion, is relieved that the uncertainty which hung over the Games in recent weeks has been put to bed once and for all.

The National Sports Campus in Abbotstown has been closed to the public as of 9pm last night but the facility remains open to business for Ireland's Olympic hopefuls and other athletes.

In one of the busiest club weekends of the season, the return of the men’s U21 — or more accurately U23 — interprovincial tournament slips into action on Sunday at Garryduff.

Some heavy-hitters may be absent, but this weekend’s Irish Life Health National Senior Indoor Championships will prove a key staging point for many of Ireland’s best on the path to the Tokyo Olympics.

The race for promotion out of Division 2A of the Allianz Hurling League remains a three-horse race after Kerry, Antrim and Offaly all enjoyed comfortable wins this weekend.

Johnny Sexton threw down the gauntlet to his Ireland team ahead of tomorrow’s trip to Twickenham, saying they will need to play even better there this time than in their Grand Slam-winning victory of 2018.

If Joe Schmidt could get a mulligan for one moment of what turned out to be a fairly average 2019 for Ireland, you’d guess it would be the first 20 minutes of the Six Nations campaign.

No space for slow start against expansive Welsh

Whichever way you viewed Ireland’s Guinness Six Nations opening-round win over Scotland seven days ago, there is little arguing with the verdict that Andy Farrell’s players simply have to do better this afternoon against Wales.

But imagine, in the context of what we saw late last year in Japan, had Ireland gone and won those hosting rights.

He may share the same name and position as an international star of the recent past, but Ireland U20s flanker Sean O’Brien plans to make his own reputation.

Ulster Academy prospect Hayden Hyde has acknowledged it was a relatively straightforward decision to choose playing for Ireland over his native England.

IRELAND’S implosion at the World Cup sent ripples in all sorts of directions.

Referees will get second chance to pass fitness test

What was described as an “unprecedented” number of match officials came up short in a pre-season fitness test in the National Indoor Arena in Abbotstown on Friday night.

The FAI will today elect a new president at an EGM in Dublin. It’s a two-horse race to replace the outgoing Donal Conway, with board member Martin Heraghty and council member Gerry McAnaney the candidates contesting the election.

The Irish international centre-half is seated in front of the dictaphone, reeling in the years.

All the previews of this weekend’s GAA action

Niall Quinn has said that he has taken up the role of Interim Deputy CEO of the FAI in part because he believes a deal to resolve the Association’s debt problem is in sight.

The choice is coming, and Rhasidat Adeleke knows it’s a big one. Should she stay or go?

Donal Lenihan: Why I'm so enthusiastic about the new Andy Farrell era despite poisoned chalice talk

The official changing of the guard from Joe Schmidt to Andy Farrell took place in Abbotstown on the Sunday before Christmas.

New FAI board to have its first female director

The new Football Association of Ireland board is set to have its first female director after the Schoolboys FAI (SFAI) last night proposed Ursula Scully as their nominee to replace John Earley.

The FAI will finally publish their 2018 accounts, revealing in full the dire financial state of the association.

It says the decision was made to facilitate the signing-off of the accounts and to ensure that the entire board can be present.