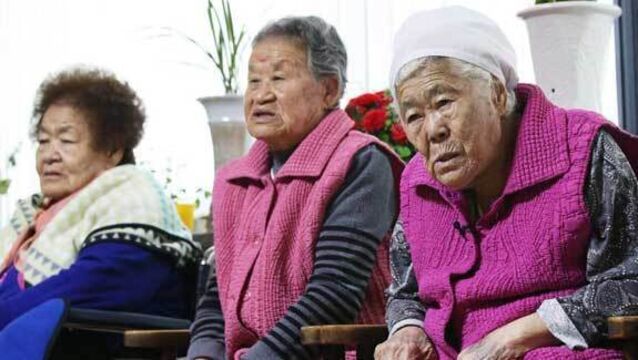 South Korea and Japan have agreed to resolve the issue of &lsquo;comfort women&rsquo;, as those who were forced to work in Japan&rsquo;s wartime brothels were euphemistically known. The issue has long plagued ties between the neighbours. 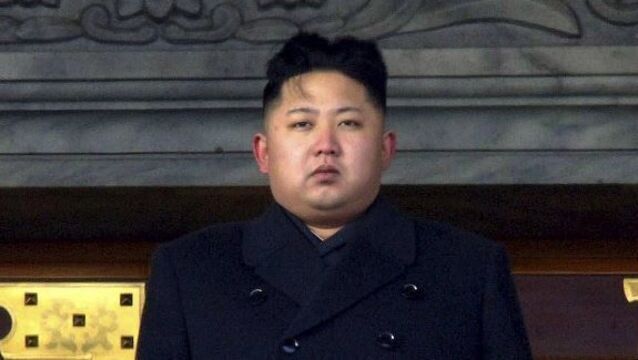 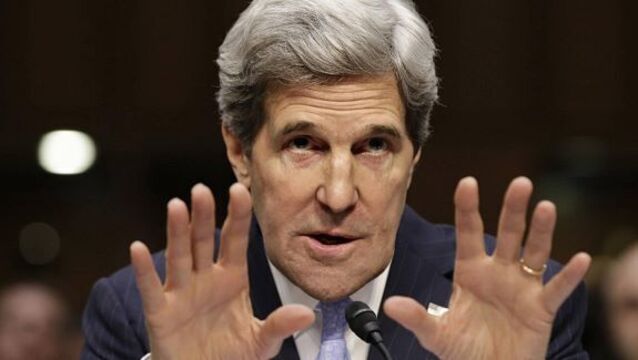 US Secretary of State John Kerry delivered a stark warning to North Korea not to test-fire a mid-range missile.

Seoul warns of missile launch ‘at any time’