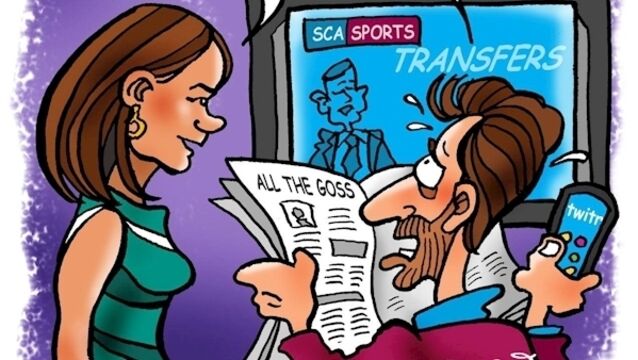 Open the window to give gah hope

We live, as Jerry Maguire noted, in a cynical world. 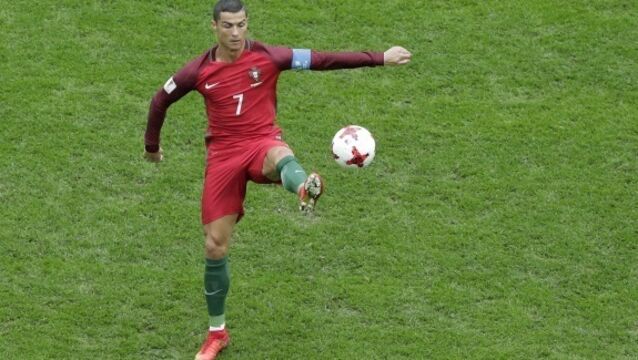 Ronaldo forced off injured as Portugal held by Serbia

Cristiano Ronaldo went off injured as reigning European champions Portugal were held 1-1 at home to Serbia in their Euro 2020 qualifier. 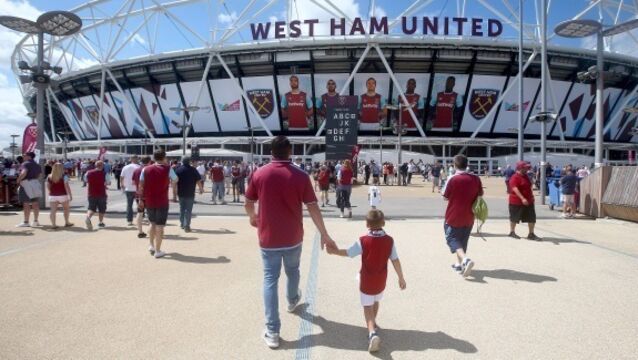 Here's what happened in all the World Cup qualifiers tonight

Bravo the hero as Chile beat Portugal on penalties

Chris Smalling sent England to Euro 2016 on the back of another win, but the late header could not mask an underwhelming display against Portugal.

Premier League transfer window club-by-club: What they need and who they are looking for

The Premier League transfer window opens on Saturday morning and closes at 11pm on February 2.

COMMENT: Gunners must keep their focus, especially in the transfer market

With the transfer window on the verge of opening, Arsenal&rsquo;s battling performance at West Ham should leave manager Arsene Wenger pondering what his priorities really should be in the market this January.

Blues so wasteful, but Matic header does the trick

Manchester United are &quot;90%&quot; certain of appointing Louis van Gaal as manager by the end of the season, sources have told the Irish Examiner.

Moyes 'getting ready for next year'

David Moyes says he is making progress in his attempt to bring new players to Manchester United.