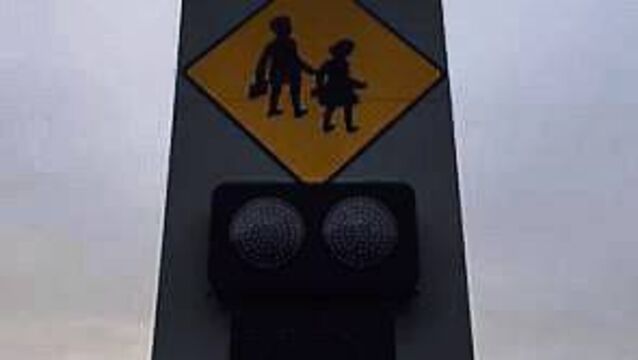 People have been stealing batteries out of the flashing speed-warning signs in parts of North Cork, potentially endangering road users and pedestrians alike. 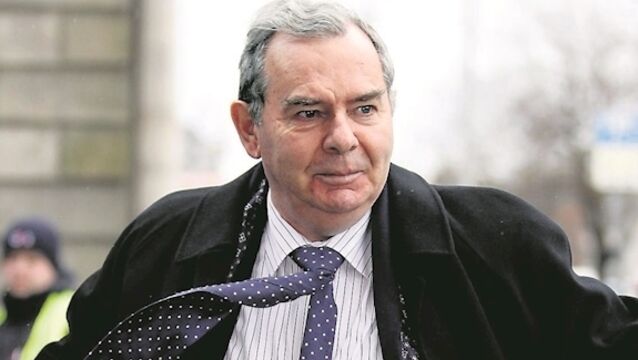 Seán Quinn has lost his fortune; now he appears to have lost his people

DURING the week, two executives of Quinn Industrial Holdings said the border region was “perilously close” to becoming lawless. During the Troubles, the region was pretty lawless, or so it appeared when novelist Colm Toibin met Seán Quinn in 1987. 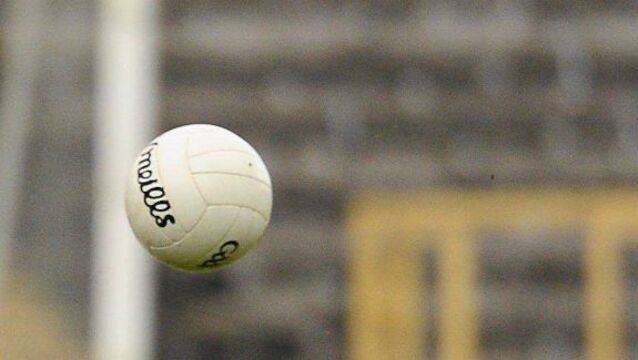 Bantry Blues and Bandon will have to do it all over again following an entertaining Cork PIFC quarter-final in Dunmanway yesterday afternoon.

#Elections2019: FF and FG to turn to Independents for County Hall control

A TEAM of EU experts is travelling to Ireland next week to investigate complaints from former Dell workers about the way the €15 million fund to help them is being used.

I SEE that a mother-of-seven has been jailed for two months for the crime of selling roses in the centre of Cork city (April 17).

FORMER Dell workers have expressed dismay at delays in distributing EU funds earmarked for helping former employees back into the workforce.

THE 470 Dell workers who finished up at the plant yesterday as part of the phased close-down will return this morning to collect their redundancy cheques and P45 forms.

Tony O’Shea has been going about his business quietly at the Lakeside World Championship – but is ready to steal the limelight by ousting title-holder Raymond van Barneveld.

Locals are victims of housing blitz

THERE has been a major change in ‘planning’ in Co Kerry.