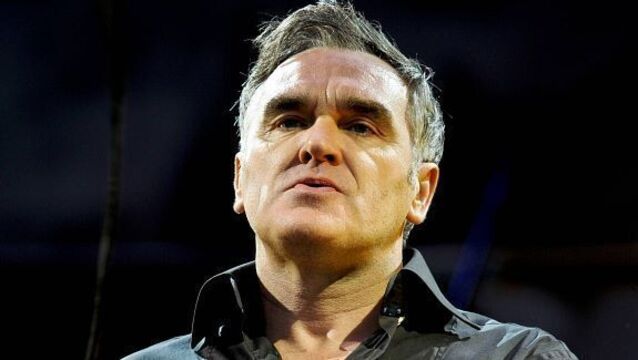 It’s always difficult separating an artist from their art and, in the case of Stephen Patrick Morrissey, it’s impossible. 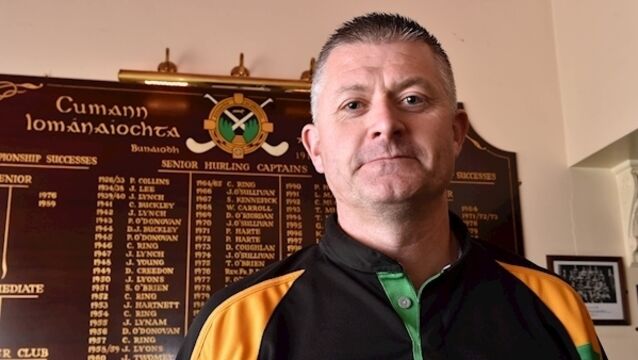 Glen Rovers manager Richie Kelleher nods when you ask about his club’s recent record in county finals. Sunday’s meeting with Imokilly is a fifth final appearance in the last decade, but Kelleher says that doesn’t make it less of an occasion. 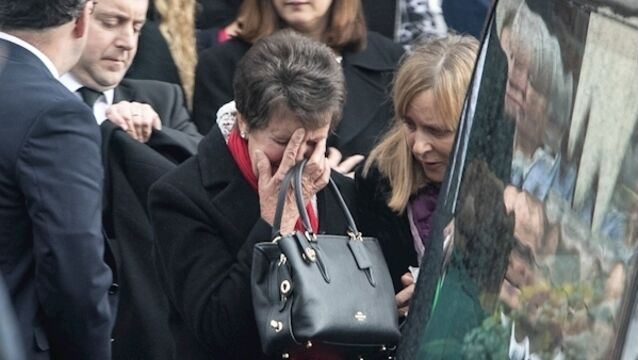 'The absolute definition of a gentleman': Hundreds attend funeral of man who died in Wexford air crash

Hundreds of mourners gathered to pay their respects to a much loved son, brother, uncle and friend who died in an air crash in Wexford three days ago.

Wexford plane crash: 'Clearly something happened to the aircraft before it hit the terrain'

Wedding of the Week: Love spreads from Mallow to Moldova

'My only regret is I didn’t sign sooner': Steven Beattie leaves Cork City

Beattie is hoping to explore a return to the United States where he began his career.

Cork City players get chance to impress ahead of cup final

John Caulfield has reminded his players that “everything is up for grabs for the FAI Cup final” as the Aviva Stadium showpiece looms large over the rest of the club’s season, while a financial quandary lies just over the horizon.

Here's what you can expect from Making a Murderer 2

The second series of the true crime documentary about Steven Avery is released on Netflix today, writes Georgia Humphreys.

When Tipperary and Mayo were pulled first in the qualifier draw my instinctive reaction was that Tipp were still paying a heavy price for taking an eye off the ball against Cork in the Munster semi-final, writes Declan Browne.

There had been severe doubts in many quarters about City&rsquo;s ability to stage an apt Premier League coronation after the gross mishap in midweek when they had shot their Champions League feet off with the ceremonial cannons.

It was breaking away from club training and returning with his face muddied and gravel strewn that first alerted Paddy Gumley&rsquo;s teammates to his closely guarded secret.

Relatives of four people killed in a car accident while in Ireland for a funeral have said their deaths have united family and friends across the Atlantic.

Liverpool manager Jurgen Klopp believes striker Daniel Sturridge needs to put aside any concerns he may have about his place in the side for the good of the club's season.

Liverpool manager Jurgen Klopp believes striker Daniel Sturridge needs to put aside any concerns he may have about his place in the side for the good of the club&rsquo;s season.

Reese Witherspoon: Donald Trump must be a 'Legally Blonde' fan

Reese Witherspoon has joked that Donald Trump got ideas for his commencement address from her Legally Blonde character.

Valerie O&rsquo;Connor goes to the opening of a new cookery school at the East Clare Community&nbsp;Co-Op in Scariff, where she discovers a vibrant and enterprising community spirit that makes her enthusiastic&nbsp;for similar ventures throughout the country

A light that never goes out

IF YOU&rsquo;RE seeking glowing praise for an artistic endeavour, Morrissey is unlikely to be in your top 10 list of cheerleaders.

Texas Ranger Spieth will continue to be a major obstacle

The first thing you notice about the 2017 Open champion is that not much is really noticeable. Jordan Spieth is tall, but not too tall. And he&rsquo;s a fresh-faced, good-looking lad. But Hollywood probably wouldn&rsquo;t give him a second glance.

Celtic winger Gary Mackay-Steven is confident he can force his way into Brendan Rodgers&rsquo; side next season.

The Sopranos' Steve Van Zandt on being his own boss

Steven Van Zandt has been a star sidekick for Bruce Springsteen and Tony Soprano. But, for now, he&rsquo;s happy to to do his own thing, writes Ed Power.

Steven Gerrard is now considering the next stage of his career after his Los Angeles Galaxy contract was not renewed.

Steven Woolfe bruising' not consistent with fall or seizure'

Medical examinations suggest Steven Woolfe has bruising on his face not consistent with just a fall or seizure, the Ukip MEP has revealed.

'Making A Murderer'&rsquo;s Dean Strang was welcomed by a number of universities across Ireland recently.

Cillian Murphy has given Harry Styles the seal of approval for his debut movie role.

A Kerry teacher didn&rsquo;t realise the importance of donating blood until he needed some himself, he says, as the Irish Blood Transfusion Service launches its latest campaign, &lsquo;Missing Type&rsquo;.

Steven Donnelly just one fight from an Olympic medal

Steven Donnelly boxed the Irish team out of a looming crisis yesterday with a masterful display that leaves him one fight from an Olympic medal.

Steven Spielberg and Mark Rylance have become good friends through the making of The BFG, writes Helen Barlow

Michael Ryan has defended Steven O&rsquo;Brien&rsquo;s inclusion in the Tipperary senior hurling panel in the wake of comments made by football selector Tommy Toomey.

New signing Sadio Mane admits he did not have to think twice when Jurgen Klopp asked him to join Liverpool.

The man who guided Tipperary&rsquo;s U21s footballers to last year&rsquo;s All-Ireland final says the county does not truly value Gaelic football and those supporting the game are &ldquo;being undermined from within&rdquo;.

John Williams has confirmed that he will score Spielberg&rsquo;s Ready Player One, with his work on it beginning in November.

Declan Browne: Obstacles in Tipperary before we even get to the first hurdle

Over the winter, most football folk in Tipperary would have been excited about the prospects of our 2016 chances on the back of reaching All-Ireland finals in both minor and U21 last year.

Mystery still surrounds the disappearance 11 years ago of a US backpacker who was only yesterday officially pronounced dead at an inquest in Ennis, Co Clare.

On Wednesday Griffith College hosted an audience with Laura Ricciardi and Moira Demos, the creators of the hit Netflix series, Making a Murderer.

The Irish Food Writers&rsquo; Guild announced the annual selection of the best of Irish producers and food heroes.

Enterprise week to whet the appetite in West Cork

Food is the focus of a day-long business seminar in West Cork next week, featuring the high-profile Happy Pear brothers and Masterchef judge, Nick Munier.

FF gets highest first preference in Dun Laoghaire but fails to take a seat, write Joyce Fegan and Ed Carthy

Celtic boss Ronny Deila took responsibility for another disappointment as Celtic were beaten 3-1 by Ross County in the Scottish League Cup semi-final, but refused to admit any concern about his job.

Kieran McGeeney believes the public put too much pressure on young players to make an instant impact at senior inter-county level.

Liverpool manager Jurgen Klopp has expressed his admiration for &ldquo;football maniac&rdquo; Arsene Wenger ahead of the Reds&rsquo; clash with Arsenal tonight.