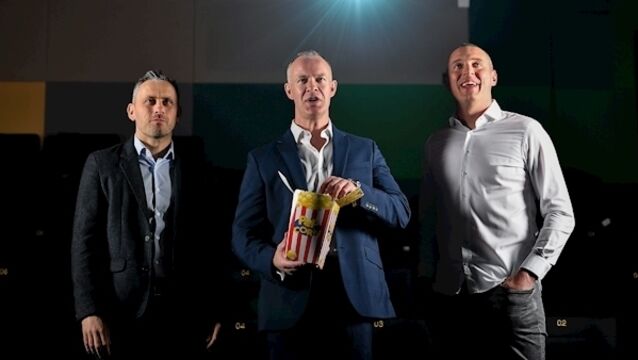 Former Mayo footballer David Brady has shone a light on the culture of paying managers at club level. 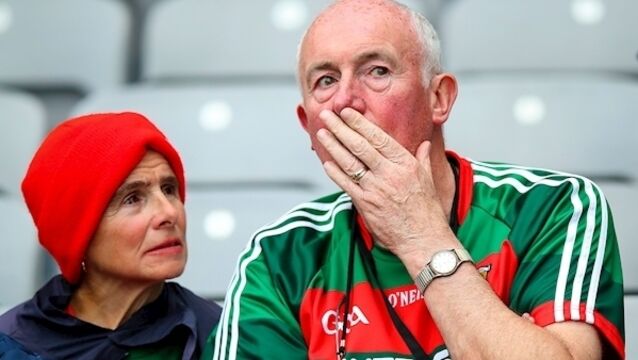 At half-time, even the most cynical Mayo fan must have felt their blood pressure rise

As the hawks patrolled the skies above Croke Park on Saturday evening, Mayo folk averted their gaze from the carcass of their rollercoaster season, and looked west, long into the autumnal night. 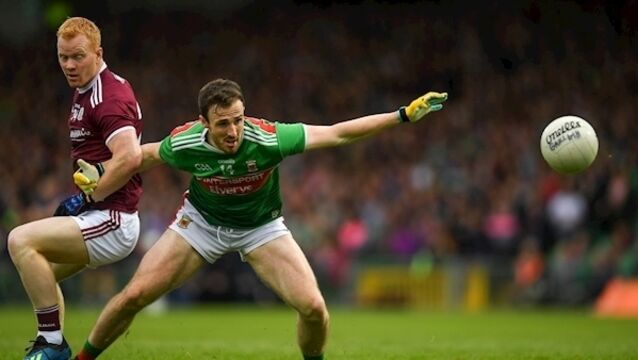 Believe the hype and hope around Mayo’s attacking threat

By the time the final whistle blew in Portlaoise last Sunday afternoon, the landscape of this season’s Super 8s was finally set.

Padden: O’Connor loss could haunt Mayo down the road

Moran: My plan was never to lose to the Rossies

Mayo captain Diarmuid O'Connor has missed out on the Mayo team for their Championship opener in New York.

Mayo look set to be without their inspirational captain Diarmuid O’Connor for Sunday’s Connacht SFC quarter-final with New York at Gaelic Park.

James Horan: It’s not sacrifice, players love what they do

James Horan maintains the demands placed on players have not increased during the four years he was away from the inter-county scene, with the Mayo manager taking umbrage to the suggestion that players make sacrifices to wear their county shirt.

The game panned out along expected lines with Dublin racking up another routine victory, and Jim Gavin stuck to a familiar script afterwards when he spoke to reporters.

An epic. Or a classic?

The reflex impulse immediately after the final whistle yesterday was to describe this game as a classic.&nbsp;

Mayo will be taking on &ldquo;the form team in the country&rdquo; when they cross swords with Kerry in the All-Ireland SFC semi-final at Croke Park on Sunday week next.

Rough edges but Galway refused to be bullied

Not good for the heart for either set of supporters. Relief was the overriding emotion for the Galway contingent yesterday afternoon.

Mayo 2-14 Sligo 0-11: Anybody searching for definitive signs that this might be Mayo&rsquo;s year would have left MacHale Park sorely disappointed yesterday afternoon.

&ldquo;My memory is not the best,&rdquo; laughs Pearse O&rsquo;Neill. He&rsquo;s just been asked to jog it back to the spring of 2010 when the mark last featured in inter-county Gaelic football.

Champions Castlebar Mitchels will take on surprise packets Knockmore in the Mayo SFC final for the first time since 1980.

At the outset of the championship, I thought Mayo the team most likely to stop the Dublin machine retaining their All-Ireland crown. I never envisaged Tipperary standing in their way this late in that mission.

Kieran McGeeney and Liam McHale give ‘mark’ seal of approval

Armagh manager Kieran McGeeney and Roscommon selector Liam McHale have backed the introduction of the &lsquo;mark&rsquo; to Gaelic football, but McGeeney believes the GAA could do even more to encourage high fielding.

Jim Gavin has intimated that Dublin will not draw up special plans to deal with the threat of Mayo&rsquo;s Aidan O&rsquo;Shea around their penalty area in Sunday&rsquo;s second All-Ireland football semi-final at Croke Park.

Dara Ó Cinnéide: Donegal and Mayo can’t afford to lose this one

No matter how you look at it, this evening&rsquo;s All-Ireland quarter-final at Croke Park between Donegal and Mayo will be an era-defining game.

Where the game will be won and lost

The tactical battles which will decide the destination of Sam Maguire