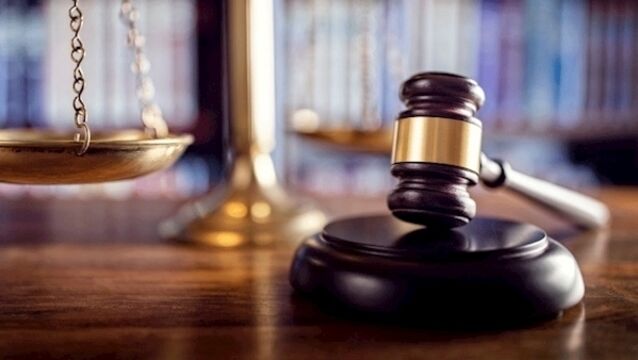 Gardaí seized €35,000 worth of cocaine at Pope’s Quay in Cork at Christmas 2018 and yesterday a man confessed to drug-dealing charges arising out of the stash. 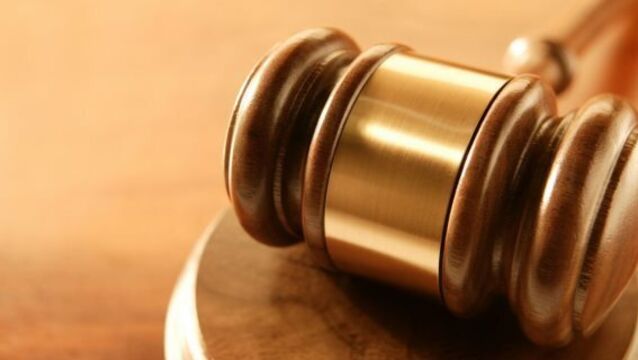 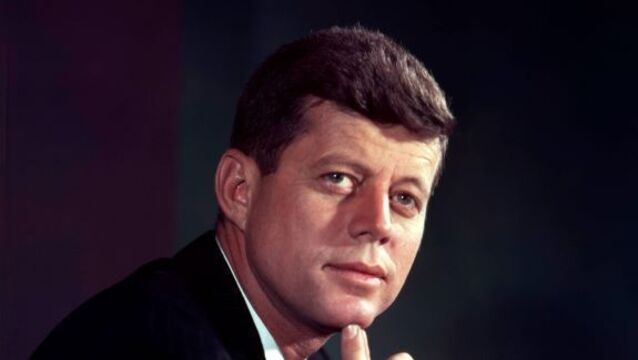 The bullet that killed President John F Kennedy in November, 1963 has never stopped travelling. Ever since that fateful day in Dallas there have been dozens of theories about who was responsible for his death.

Too many women suffered before Ireland embraced the spirit of 1968

Irish woman Dot was friends with US presidents, royalty

Members of the US political dynasty the Kennedys are to visit Ireland to open an exhibition about the late Dot Tubridy, who was a family friend.

A young man had a stash of 14 deals of cannabis in a shoebox in his bedroom. When garda&iacute; asked him if he was dealing to pay for his own drug use, he&nbsp;replied: &ldquo;That&rsquo;s bullshit.&rdquo;

Italy to include ‘La Dolce Vita’ in GDP measures

Italy has long prided itself for its quality of life and with good reason. The country may be only just recovering from a long economic crisis, but its citizens are healthier and live longer than those of most other countries in the world. It is, perhaps, no coincidence then that the Italian government is pioneering the use of welfare indicators in its budget process.

Republican presidential candidate Donald Trump defended his decision to label US president Barack Obama the &ldquo;founder&rdquo; of Islamic State (IS).

Muhammad Ali’s life was a masterpiece of our time

The world said a final goodbye to Muhammad Ali today as 'The Greatest' was laid to rest in his native Kentucky. To mark the occasion we have decided to highlight an editorial&nbsp;written earlier&nbsp;this week by our chief leader writer, Jack Power, which we are sure you will agree is a fitting tribute to the man. &nbsp;

Twenty-one lorry drivers are to share a handout of up to &euro;100,000 for interruptions to what they claim should have been uninterrupted weekly rest periods.

An online petition, &lsquo;Save the Pav&rsquo;, is gathering momentum to reopen one of Cork&rsquo;s best-known night entertainment venues after yesterday&rsquo;s shock announcement that The Pavilion had closed its doors.

A new Kennedy enters the world of American politics

His great uncle was JFK and his grandfather was the former US Attorney General but Congressman Joseph Patrick III is relying on more than just his name to put emigrant issues on the map. He talks to Robert Mulhern.

JFK: Why his death would never have happened today

THE date most closely associated with the Secret Service isn’t its founding, in 1865. It’s not 1902, when it assumed full-time protection of the president, following William McKinley’s assassination.

Manufacturing giant Caterpillar has announced a major £7m (€8.2m) investment at its factories in the North.

Killorglin on course for Munster hat-trick

Killorglin will today aim to land a third national title for Munster clubs at this week’s AIG All-Ireland Cups & Shields National finals when they contest the Jimmy Bruen Shield final against Ulster’s Tandragee at Meath’s Royal Tara GC (10.30am).

It has been a derelict eyesore at the western gateway to Cork City for almost a decade.

THE atmosphere that day in Washington was a mixture of hope and excitement.

President Barack Obama is paying tribute to the man who inspired his political activism by taking his family on a tour of the island prison where anti-apartheid leader Nelson Mandela spent 18 years.

JFK had pledged to come back the following spring — half a century later his family brought a touch of Camelot home again.

If you are serious about recovery, join us

The Cork Foundation is the first of its kind in Ireland and will assist in the economic growth and social development of the Cork region.

Robert F. Kennedy Jr is convinced that a lone gunman was not solely responsible for the assassination of his uncle, President John F. Kennedy, and said his father believed the Warren Commission report was a “shoddy piece of workmanship”.

Up to 760 jobs are to be axed by a major engineering company in the North, it was announced yesterday.

The North's struggling economy was rocked today with the loss of 760 jobs at one of its main manufacturing firms.

Up to 760 jobs are to be axed by a major engineering company in the North, it was announced today.

Latest tragedy adds to curse of the Kennedys

Every family has its share of pain and triumph. And then there are the Kennedys.

There’s another Kennedy running for Congress, and a day after he had officially launched his campaign, Joseph P Kennedy III got some advice from a man who knows a thing or two about winning elections.

City fit for a president

GEORGE WASHINGTON was a Bruin.

The Girl in the Polka Dot Dress

DESPITE our economic woes, Ireland still ranks among the top 10% of the most prosperous nations on earth.

Parole board members have refused to free Robert F Kennedy’s convicted assassin after ruling that he had not shown enough remorse and did not understand the severity of a crime that was mourned by a nation four decades ago.

Behind The Dream: The Making of the Speech that Transformed A Nation

A TROVE of John F Kennedy pictures by White House photographer Cecil Stoughton, including a rare image of Marilyn Monroe with the president and Robert Kennedy at a Democratic fund-raiser, fetched $151,000 (€114,000) at auction.

Former US senator Edward M. Kennedy became a magnet for extremist rage in the decades after his brothers were gunned down, living under constant, chillingly specific assassination threats targeting him, according to newly released FBI documents.

Hellhound on his Trail

President Barack Obama paid tribute to the “greatest legislator of our time” today, eulogising Edward Kennedy in front of hundreds of mourners.

THERE was a poignant footnote to President Obama’s historic July 10 meeting with Pope Benedict XVI at the Vatican.

Walter Cronkite was remembered as a great journalist, sailor, friend and father during services that, despite the grandeur of the setting, felt remarkably comfortable – like the man.

Coughlan should live up to words she admires

“Each time a man stands up for an ideal, or acts to improve the lot of others, or strikes out against injustice, he sends forth a tiny ripple of hope, and crossing each other from a million different centres of energy and daring, those ripples build a current that can sweep down the mightiest walls of oppression and resistance” — Robert F Kennedy

Kennedy resting at home after seizure

US senator Ted Kennedy was said to be doing well today after he was released from the hospital following his seizure at Barack Obama’s inaugural lunch event.

Caroline Kennedy is interested in the Senate seat that would open once Hillary Clinton becomes US Secretary of State, according to a close relative who says the powerful Kennedy clan is fully behind her rising to the office previously held by her uncle.

SHADES of the US South’s racist past came creeping back this week just as the South could be poised to play a pivotal role in electing the nation’s first black president.