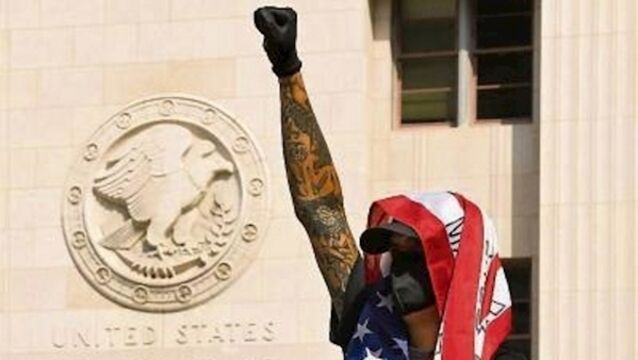 The temporary fences that separated protesters from the White House have come down. But its occupant, Donald Trump, appears to be more isolated than ever. 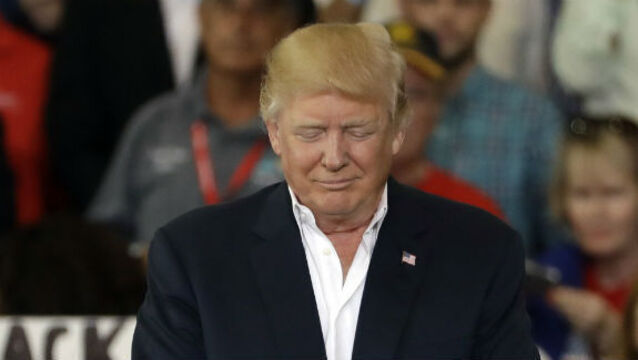 President Donald Trump will address students at a Christian university in his first extended public appearance since he fired James Comey as FBI director this week. 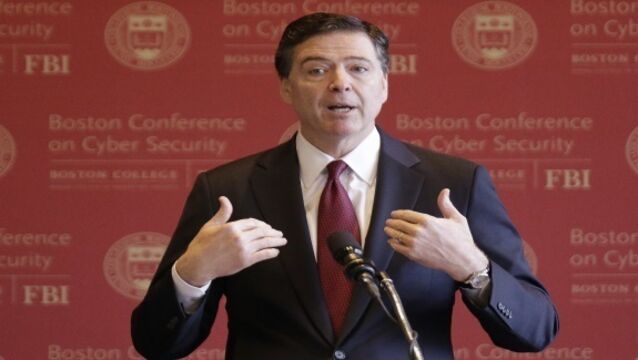 Time for watching and waiting is nearly over

White House is a green light on the road to power

In God they trust, but do they trust Hillary Clinton?

Owing a significant debt to the Toy Story movies,&nbsp;The Secret Life of Pets&nbsp;(G) is an animated adventure in which a host of New York pets come together to form their own community as soon as their owners&rsquo; backs are turned.

It&#39;s time to find out what happens 20 years later, as the aliens return to get a little revenge in Independence Day 2. And some other stuff is happening too.

THE BIG READ: Hillary Clinton is steeling herself for presidential battle

Secret US meetings with Cuba pay off

The US and Cuba are set for talks about normalisation, a move that comes after half a century of secret diplomatic dialogue and grandstanding, write William LeoGrande and Peter Kornbluh

Jeff Bezos, the Amazon founder who helped bring books into the digital age, is going after another pillar of “old media” – the Washington Post.

Roots of president and his men run deep

White House planners did not include Cork in the first draft itinerary they prepared for President Kennedy’s visit to Ireland.

The United States and Japan opened the door to new nuclear talks with North Korea if the sabre-rattling country lowered tensions and honoured past agreements, even as it rejected South Korea’s latest offer of dialogue as a “crafty trick”.

Prominent Washington journalist Bob Woodward said a senior White House official threatened him he would “regret” publishing a story challenging the White House’s account of how the idea for automatic spending cuts originated.

'This is Spinal Tap' star Harry Shearer is to play disgraced US President Richard Nixon in a new show based on secret White House tapes.

A woman who tried to sell a rare hunk of moon rock for $1.7m (€1.2m) was detained when her prospective customer turned out to be an undercover Nasa investigator, officials said.

I WATCHED (on the internet) the recent Frontline Show with Pat Kenny when an audience member raised the issue of Britain and the United States going off the gold standard.

A man who hacked into Sarah Palin’s email during the 2008 US presidential campaign was sentenced today to a year and a day, with the judge recommending a halfway house instead of prison.

Long-secret diplomatic cables show US President Richard Nixon wanted Uruguay’s government to threaten to kill leftist prisoners to try to save the life of a kidnapped American agent 40 years ago this week.

British TV personality David Frost will be honoured at the 37th Annual International Emmy Awards for a wide-ranging career that has taken him from pioneering political satire on television to conducting serious interviews with former President Richard Nixon and other newsmakers.

Ex-soldier apologises for My Lai massacre

The only US Army officer convicted over the 1968 massacre of Vietnamese civilians at My Lai has made an extraordinary public apology while speaking to a small group near the military base where he went on trial.

Six potential buyers are interested in acquiring the Watergate Hotel in Washington DC, according to reports.

The former FBI chief who revealed himself as “Deep Throat” 30 years after he tipped off reporters to the Watergate scandal that toppled a president has died. Mark Felt was 95.

FOOTAGE of John Lennon smoking pot, writing songs and discussing putting the drug LSD in President Richard Nixon’s tea is the focus of a court case starting in Boston next week over whether the video should be made public.

Respecting Mahon - Answers are key to health of politics

Some government ministers appear to be in a state of blatant contradiction, affirming confidence in the Mahon Tribunal in the Dáil, while being bitterly critical of it in public. They can’t have it both ways and still retain public credibility.

FORMER US presidential candidate George McGovern has called for President George W Bush and Vice-President Richard Cheney to be impeached, saying the case for such a dramatic step “is far stronger” than it was against former disgraced president Richard Nixon.

Spirit of space pioneers lives on

FORMER US President Jimmy Carter has said his remarks were “careless or misinterpreted” when he said that George W Bush’s administration has been the “worst in history” for its impact around the world.

Moving quietly and solemnly through the moonlight, mourners in Michigan waited for a chance to file past the casket of Gerald Ford, welcoming home the 38th US president for a final time.

Ordinary Americans joined President George Bush and other dignitaries in Washington to pay final respects to Gerald Ford as the former US president’s flag-draped coffin rested under the Capitol dome, before a last round of funeral services and burial near his family home in Michigan.

DURING a series of radio interviews this week, Gerry Cameron, a former American police chief, described the current war on drugs as a complete failure.

All shot up…TV shows dark side of Elvis

Elvis Presley had a reputation as a night owl and a new exhibit at the Graceland museum gives a peek into his nocturnal activities.

At a time when the media in the US and elsewhere is under attack, check out All The President’s Men Special Edition (Warner, €24.99), the dramatic media probing by Woodward and Bernstein (Robert Redford and Dustin Hoffman) which, aided by Deep Throat, stripped away a layer of conspiracy and cover up that eventually led to the resignation of President Richard Nixon.

Former US president Ford in hospital with pneumonia

Gerald Ford, the oldest living former US president, was undergoing treatment for pneumonia, his chief of staff said. He was said to be doing well.

Jack White, the reporter whose story on President Richard Nixon’s failure to pay income taxes prompted Nixon to utter the famous line, “I am not a crook,” died today. He was 63.

One of Irish actor Gabriel Byrne's most prized possessions is a cigarette packet signed by former US President Richard Nixon.

Former top FBI official Mark Felt was branded an American hero by his family after unmasking himself as the Deep Throat source who helped bring down President Richard Nixon in the Watergate scandal.

The Washington Post confirmed tonight that a former FBI official, Mark Felt, was the confidential source known as “Deep Throat” who provided the newspaper information that led to former President Richard Nixon’s impeachment and eventual resignation.

The family of the former top FBI official who claims he was the notorious Deep Throat source in the Watergate scandal tonight praised him as a hero and urged the United States to respect and honour his actions.

Anchorman bows out under cloud of criticism

Dan Rather echoed a word he once used every night to sign off the “CBS Evening News” – courage – in ending the programme for the final time after 24 years as one of America’s best-known television news anchors.

Niall Dunne of Ulster Bank today compared the economic situation in the 1970s with the present day, and concluded that Irish businesses will face a weaker dollar and higher interest rates in the near future, just as they did 30 years ago.