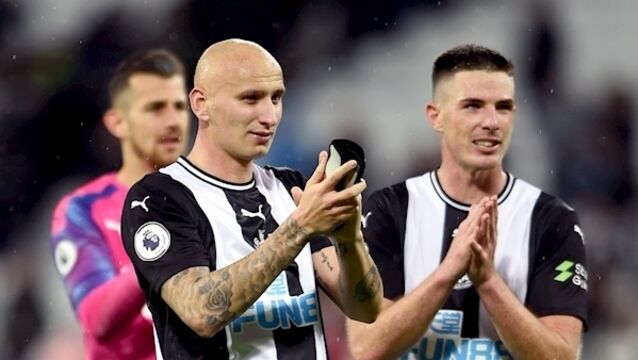 How did it all go so wrong for West Ham? 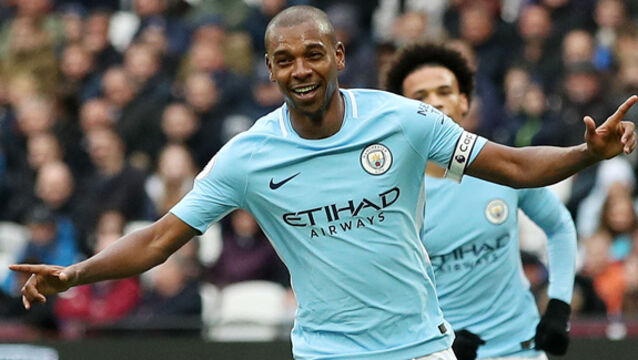 Guardiola: Performances, not points, make Man City the best ever

West Ham 1 Manchester City 4: With a century of goals and a host of records set to tumble before the curtain falls on their title-winning campaign, Manchester City&rsquo;s season continues to set new standards, which manager Pep Guardiola believes will mark them out as the best team in Premier League history.

Mark Noble saves point for Hammers with spot-kick against Palace

Pep Guardiola has hailed the determination and dependability of David Silva.

Daniel Storey has a secret - or seven - when it comes to Premier League betting. &nbsp; &nbsp;

Aston Villa have signed Stoke midfielder Glenn Whelan in a deal which could rise to &pound;2m (&euro;2.2m).

Manchester City could announce the signing of England right-back Kyle Walker from Tottenham as early as Friday.

Manchester city close in on deal for Tottenham's Kyle Walker

Dani Alves has apologised for any hurt he might have caused Manchester City and their head coach Pep Guardiola by signing for Paris St Germain.

Manchester City tightened their grip on a top-four spot with a convincing 5-0 win over Crystal Palace in the Premier League.

Manchester City 0 Manchester United 0: Marouane Fellaini managed to drag a Manchester derby that had been interesting rather than memorable into pure chaos at the Etihad last night, earning a red card for a headbutt on Sergio Aguero some six seconds after being booked for a foul on the same City forward.

Neither of Manchester City&rsquo;s full-backs could defend the club&rsquo;s players as the disappointment of Champions League exit lingers.

Man City 5 Huddersfield 1: Sergio Aguero struck twice as Manchester City came from behind to ease into the FA Cup quarter-finals with a 5-1 win over Sky Bet Championship Huddersfield.

Sergio Aguero struck twice as Manchester City came from behind to ease into the FA Cup quarter-finals with a 5-1 win over Sky Bet Championship Huddersfield.

Manchester City, until now the season&rsquo;s most frustrating under-achievers, provided a timely reminder of their title potential with a sumptuous 4-0 victory at West Ham on a night when manager Pep Guardiola made big decisions which brought big rewards.

Spurs snatch point with comeback, but City will be furious they weren't given a penalty

Here’s how Everton inflicted a heavy defeat on Man City

Pep Guardiola suffered his heaviest league defeat as a manager as Everton dealt Manchester City a serious title blow with a 4-0 win at Goodison Park.

And so the pain goes on for City at Anfield, the ground they just cannot function properly in.

Manchester City boss Pep Guardiola has no complaints about his players&rsquo; heavy schedule.

Barcelona president Josep Maria Bartomeu is convinced Lionel Messi will sign a new contract and end his career with the LaLiga champions.

Luis Enrique admits Barcelona are expecting a backlash from their former manager Pep Guardiola and his Manchester City side tonight.

Kevin De Bruyne: No need to panic after Barcelona mauling

Kevin De Bruyne insists Manchester City have no reason to change anything after their Barcelona mauling.

Pep Guardiola was irritated on his return to Barcelona by suggestions he tried to poach the Camp Nou&rsquo;s finest for Manchester City this summer.

Lionel Messi has made another announcement about his football career

He said: "We need to fix many things in Argentinian football, but I prefer to do this from inside and not criticise from outside."

Man City warm up for Madrid with drubbing of Stoke

Manchester City warmed up for Real Madrid by moving back into third place in the Premier League with a 4-0 victory over Stoke.

Pablo Zabaleta has admitted he has been considering his future at Manchester City.

Manchester City lost defenders Vincent Kompany and Nicolas Otamendi to injury as they limped into the Champions League quarter-finals after a dull goalless draw against Dynamo Kiev.

Manchester City 1 Leicester City 3:&nbsp;Claudio Ranieri has gone from the curse of the Faroes to the top of the pyramid, and the genial Leicester City manager is threatening to smile all the way to the Premier League title.

Manchester City 3 Everton 1 (Man City win 4-3 on aggregate):&nbsp;Manchester City controversially came from behind on the night to overturn a first-leg deficit and reach the Capital One Cup final with a 4-3 aggregate win over Everton.

Manchester City defender Pablo Zabaleta insists he is not planning to go anywhere in the January transfer window but admits he may leave the club during the summer.