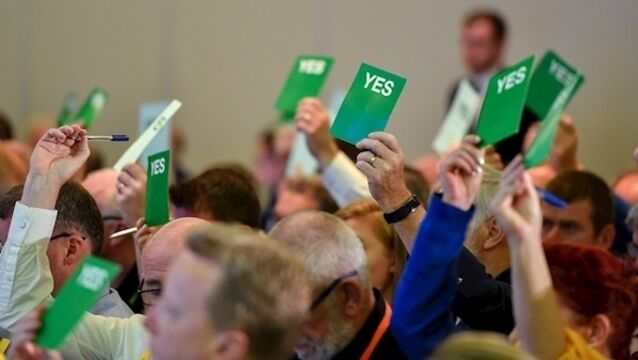 Donal Conway insists it’s not yet possible to put a final figure on the full extent of UEFA’s bail-out of the FAI, but he expects the picture to be clarified in August when an agreement between the two bodies will be signed. 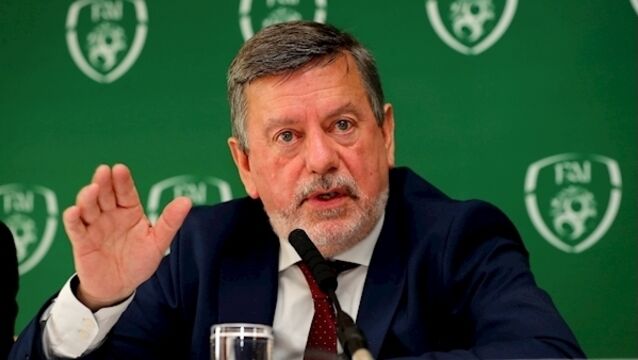 Following his re-election as FAI President and the filling of eight places on a new 12-person board, Donal Conway has said that he believes stability has been returned to the embattled organisation.

Mr Cooke was nominated unopposed for the position of Honorary Treasurer by the FAI board.