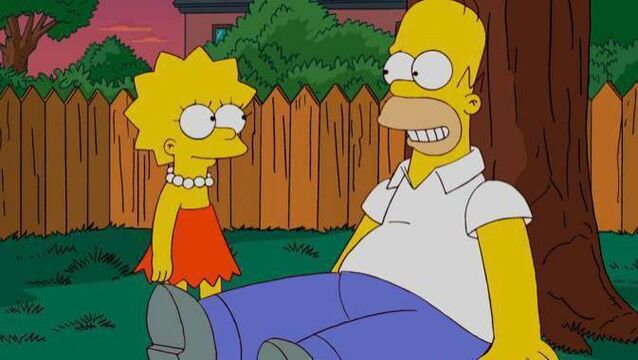 From the Simpsons to House Stark: our favourite fictional daddy/daughter teams

Homer is a bit of a buffoon who just wants the quiet life — a few beers and some hotdogs and he's in his element. Lisa is a clever, spiky, outspoken over-achiever. 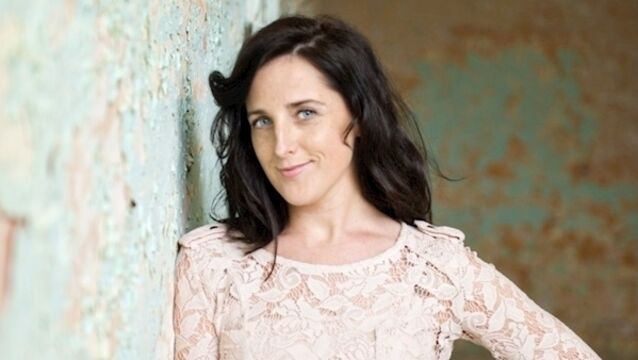 Kim Sheehan is an opera singer from Crosshaven, Co Cork, and is this year’s recipient of the Jane Anne Rothwell Award from Cork Midsummer Festival. 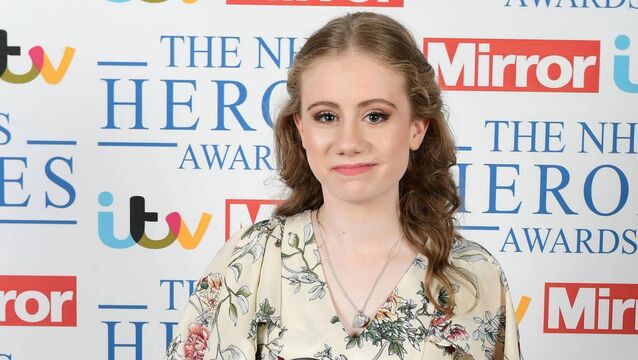 ‘There are days when I still feel that guilt’: Manchester Arena survivor Freya Lewis recalls the horror of the terror attack

As the third anniversary of the Manchester Arena bombing approaches, survivor Freya Lewis recalls the horror - and the hope that has followed

The Unteachables: School of life

Google reveals what Ireland searched for most in 2019

The Rugby World Cup, Gay Byrne, boomers, Rebekah Vardy, and the backstop were among the nation’s defining Google searches this year.

The death by suicide of a teenage girl has thrown gaps in mental health services for young people into sharp relief.

John Giles was excused Premier League punditry duty tonight to be granted the freedom of the city of Leeds.

Is nuclear-arms control coming under fire?

While most non-proliferation and test-ban treaties remain, the 1987 intermediate range pact has collapsed and the 2015 Iran deal is on the brink, says Bennett Ramberg

Why Charlotte Tilbury’s visit to Cork moved her to tears

Charlotte Tilbury jetted into Cork this week. Vickie Maye was granted an audience with the make up queen.

Stand up and be counted : The Young Offender's Demi Isaac Oviawe on college and school life

I did my Leaving Cert in June and have just started college this week, so my school experience is extremely fresh in my memory. I went to Davis College in Mallow and it was a fantastic experience. I was the loud obnoxious child at the back of the classroom from day one. I had to (and still do, by the way) have an opinion on everything.

A snapshot of Asia would show a region with stable societies and growing economies. But we may look back on this as the time the region fell apart, says Richard N. Haass.

Keeping Up With the Kardashians has released a sneak peek ahead of their latest episode which features the infamous Jordyn-Tristan cheating scandal.

Who's the daddy? The best fathers on film

In honour of Father’s Day, Chris Wasser brings us the most memorable cinematic dads of all time.

Turns out, Conor McGregor is related to the Kardashians

The startling family tree was uncovered by journalist Craig Williams after Kourtney revealed the reason she named her daughter, Penelope Scotland Disick was to honour her mother’s Scottish ancestry.

Trump has exposed rifts within America’s alliances when it comes to the North Korean nuclear issue. By contrast, Kim Jong-un is building ties with China and Russia, writes Kent Harrington.

WATCH: North and Saint Kardashian sing ‘Nothing Compares 2 U’ at Kanye’s Sunday Service

Dressed in matching beige ensembles, the children belted out the 1990 hit, sang by Sineád O’Connor and written by Prince.

When Aaron Burke’s dog Gus was being treated for cancer at the local veterinary clinic, the nine-year-old missed him so much he would sit in the dog’s empty basket after school.

Documentary on late author Emma Hannigan to be aired on RTÉ

The husband of the late and much-loved award-winning author Emma Hannigan has revealed that a documentary is to be screened by RTÉ.

North Korean leader Kim Jong Un's most trusted policy adviser has been removed from one of his posts, according to a politician in South Korea.

Not many people know, to be honest.

Many women face daily pressure to conform...but nowhere does this seem so intense as it does in motherhood

Trump is undermining his own intelligence agencies

Many US presidents didn’t see eye-to-eye with their top spies, but none has came close to the damage being wrought by the current incumbent, writes former public affairs director of the CIA, Kent Harrington.

The North Korean leader was seen touring Hanoi ahead of the US president’s arrival on Air Force One.

Not for the first time, the US government speaks with forked tongue. Mr Trump says North Korea no longer poses a nuclear threat. His secretary of state, Mike Pompeo, disagrees; he says it does.

Do human rights matter to Trump?

By referring to Saudi Arabia as an innocent party, the US president has made clear that he is prioritising the nation’s economy, not its morality, says Zeke Miller.

‘We are family’ has been filling dance floors since the 1970s and two of the four Sledge siblings continue to get their fans lost in music, writes Ed Power.

Johnson and the Marquee are better together

The 43-year-old former professional surfer magicked the Marquee into a bubble of positivity last night, creating a safe space for all to sway along to his sexy, soulful tunes, making us all better together.

Here are all the latest headlines this lunchtime...

Finding accord on a verifiable path to nuclear disarmament

The world must have the technical solutions to guarantee the credibility of countries’ promises if denuclearisation is to succeed, write Piet de Klerk and Robert Floyd.

The North did not invite international inspectors to the ceremony, which limits its value as a serious concession.

US president Donald Trump says the time and place has been set for his historic meeting with North Korea's Kim Jong Un.

As optimism surges on Korea, US president Donald Trump should know that empty promises have long been a favourite tactic of the regime in the north, argues Eli Lake.

North Korean leader Kim Jong Un is putting the spotlight on women in his attempts to win over world opinion.

Khloe Kardashian has given birth to a baby girl.

After six years of seclusion, North Korean leader Kim Jong Un seems to want to get out and see the world.

North Korea's foreign minister has arrived in Sweden for talks with his Swedish counterpart.

What critics of Korea summit get wrong

Diplomacy, the only alternative to war, is about meeting your enemy, and that is not a sign of weakness. Donald Trump is right to meet Kim Jong Un, says Peter Van Buren

Trump administration officials have said there will be no more conditions imposed on North Korea before a meeting of the two nations' leaders.

US-North Korea meeting will be 'a very good one for the world', tweets Trump

The White House tried to swat away criticism that the US is getting nothing in exchange for agreeing to a historic face-to-face summit between president Donald Trump and North Korean leader Kim Jong Un.

'I will live on in the sparkles in your heart', Emma Hannigan's funeral told

The funeral of bestselling author Emma Hannigan has taken place in Dublin today.

In time for Internation Women’s Day, Aileen Lee looks at a gender balance initiative by the Institute of Designers in Ireland.

Thaw in the air even in sub-zero temperatures

In an extraordinary show of unexpected unity, North and South Korea sat side by side yesterday under exploding fireworks that represented peace, not destruction, as the 2018 Winter Olympics opened on a Korean Peninsula riven by generations of anger,