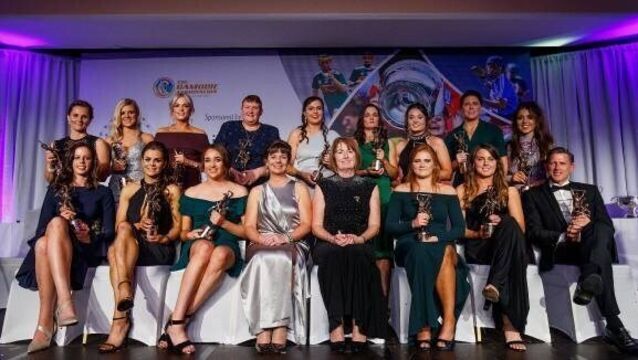 All-Ireland champions Cork were the big winners at the Camogie All-Stars Awards, sponsored by Liberty Insurance, on Saturday night. 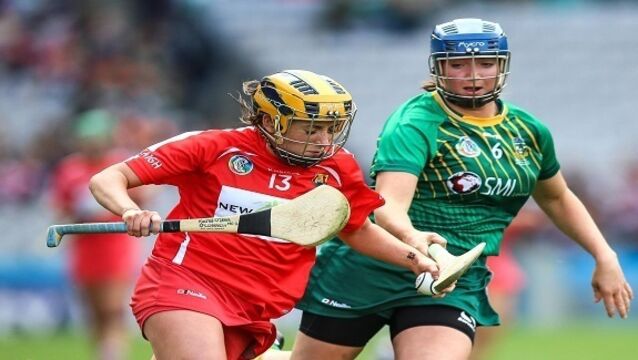 CORK 1-09 - MEATH 1-09: Cork and Meath will have to do it all over after a controversial end to the Liberty Insurance All-Ireland Intermediate camogie final in Croke Park yesterday. 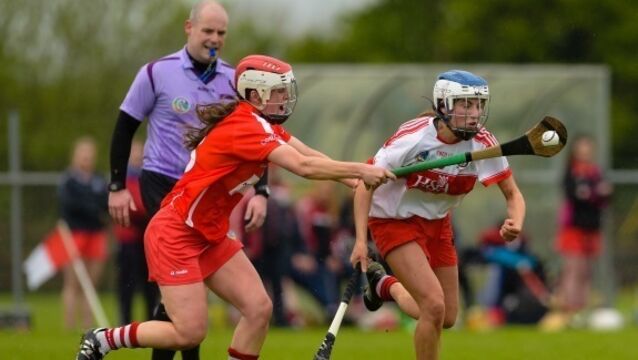 Cork were singing in the rain at the Coralstown Kinnegad grounds, producing a power-packed second-half performance to win the Littlewoods Ireland Camogie Leagues Division 2 title for a fifth time.

Paudie Murray ‘over the moon’ at camogie regrading u-turn

Cork camogie players affected by the regrading controversy will have their applications to line out at intermediate level reconsidered by the Camogie Association after a dramatic u-turn by top-brass on Thursday night.

Camogie board stands firm as row with Cork players rumbles on

The Camogie Association is standing by its procedures surrounding the regrading of players as the row involving a number of Cork players threatens to rumble on.

Cork camogie players affected by the regrading controversy are exploring various legal avenues in a bid to overturn the decision of the Camogie Association.

The Cork Camogie Board and Camogie Association are at war over the latter&rsquo;s refusal to regrade nine All-Ireland senior-medal winners to intermediate for the year ahead, throwing into doubt the county&rsquo;s participation in the Division 2 league and All-Ireland intermediate championship.